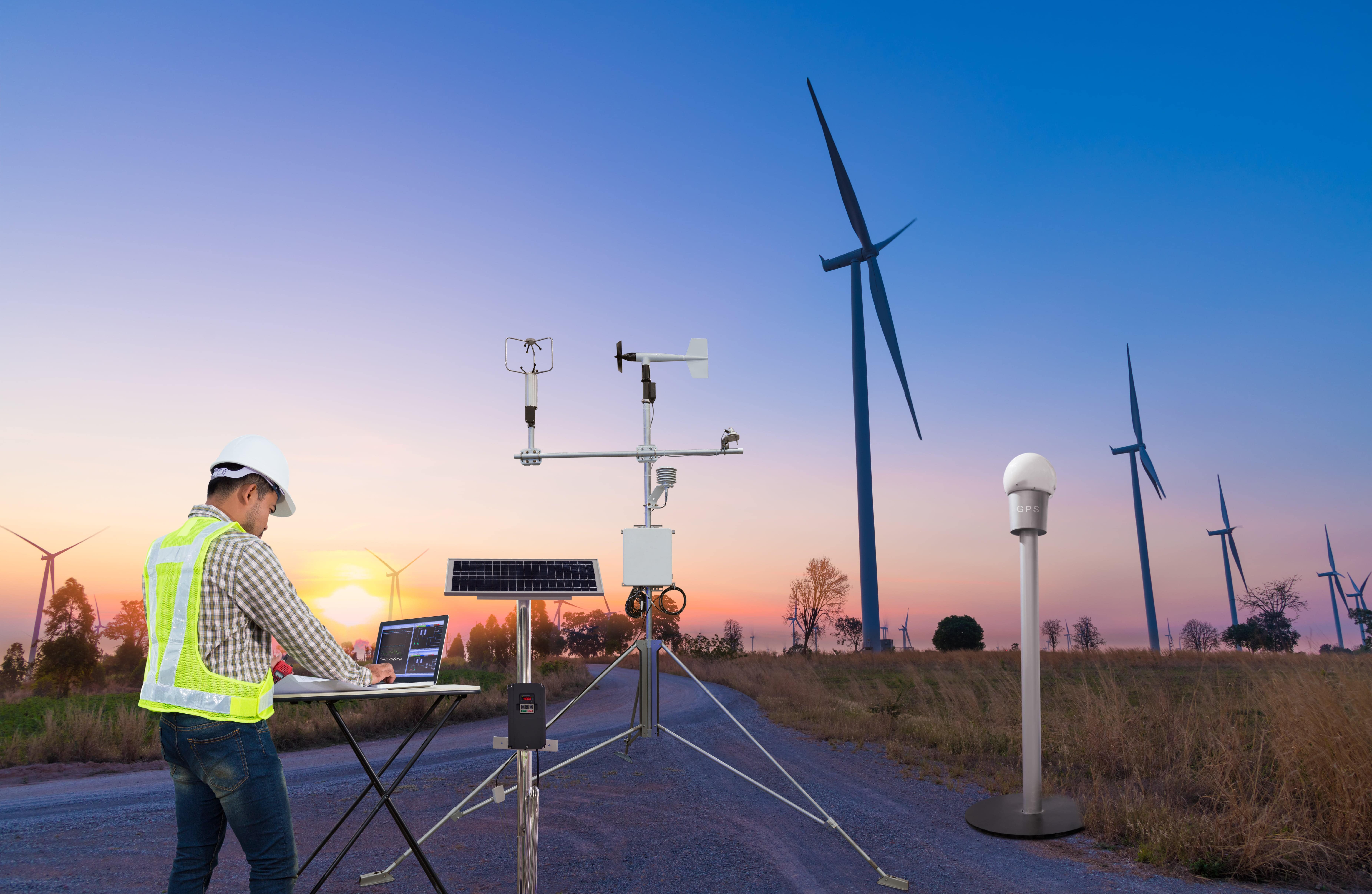 In the 1997 disaster movie Volcano, when Tommy Lee Jones wants to find out why some Los Angeles Department of Public Works employees were scalded to death in a storm drain near MacArthur Park, he goes to the site with a batch of rolled-up drawings under his arm. Today, Jones wouldn’t have to visit the site or carry physical drawings. He’d be able to access drawings of Los Angeles’ storm sewer and steam pipe systems from any place he could get online. And, if he could access digital twins of the systems, he could simulate puncturing a steam pipe and, when the simulation showed that it wouldn’t release enough thermal energy to kill the workers, realize they must have been killed by something that could, such as an imminent volcanic eruption.That scenario maytrue

Organizations in the industrial space deal with similar challenges when it comes to data, and those challenges become more prominent the longer they go unanswered. Industry 4.0 is moving forward at full speed, meaning that traditional manufacturing and industrial processes continue to be automatedtrue 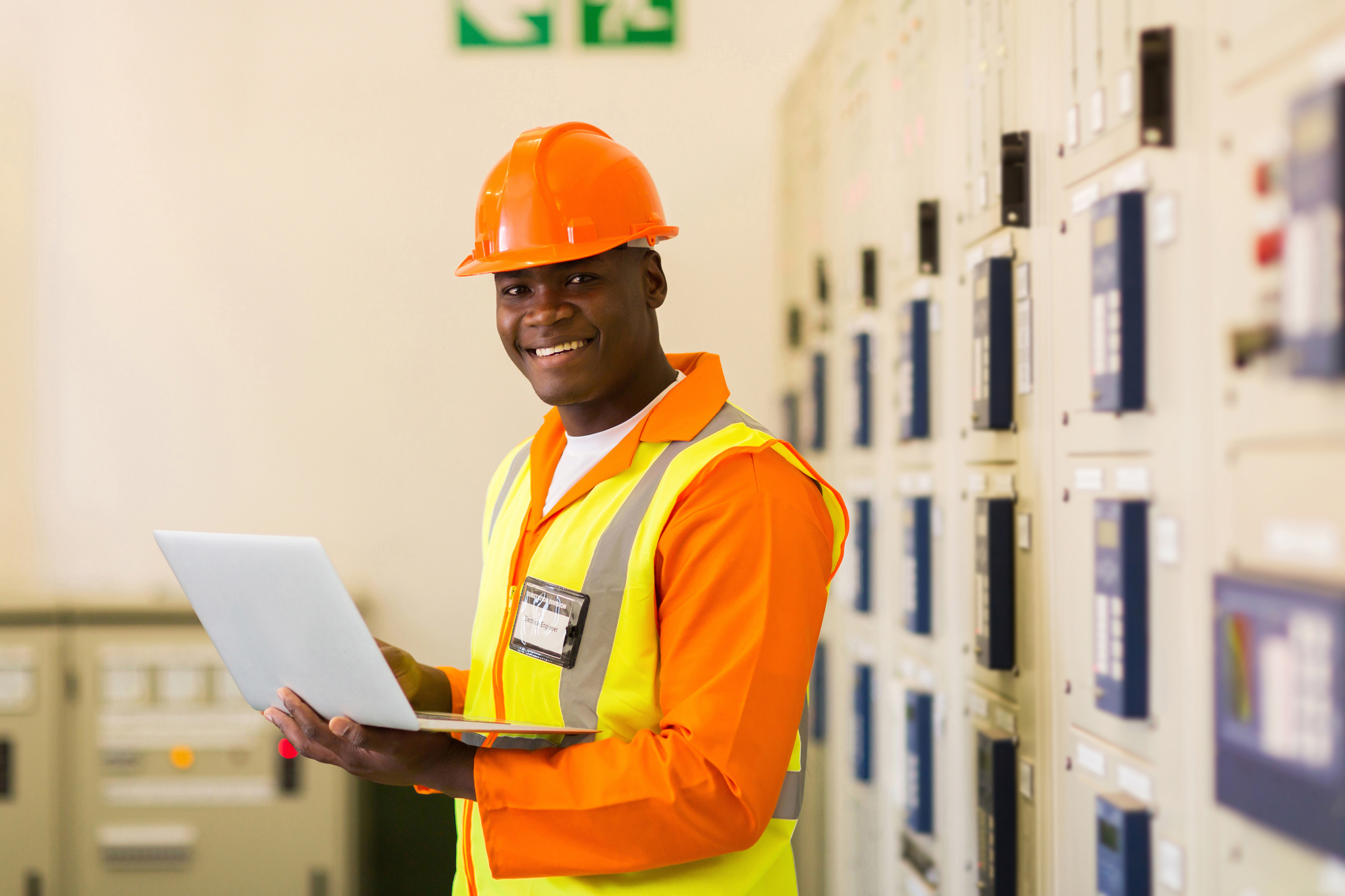 The Benefits of A Successful Alarm Management System

“We cannot solve our problems with the same thinking we used when we created them.” - Albert Einstein 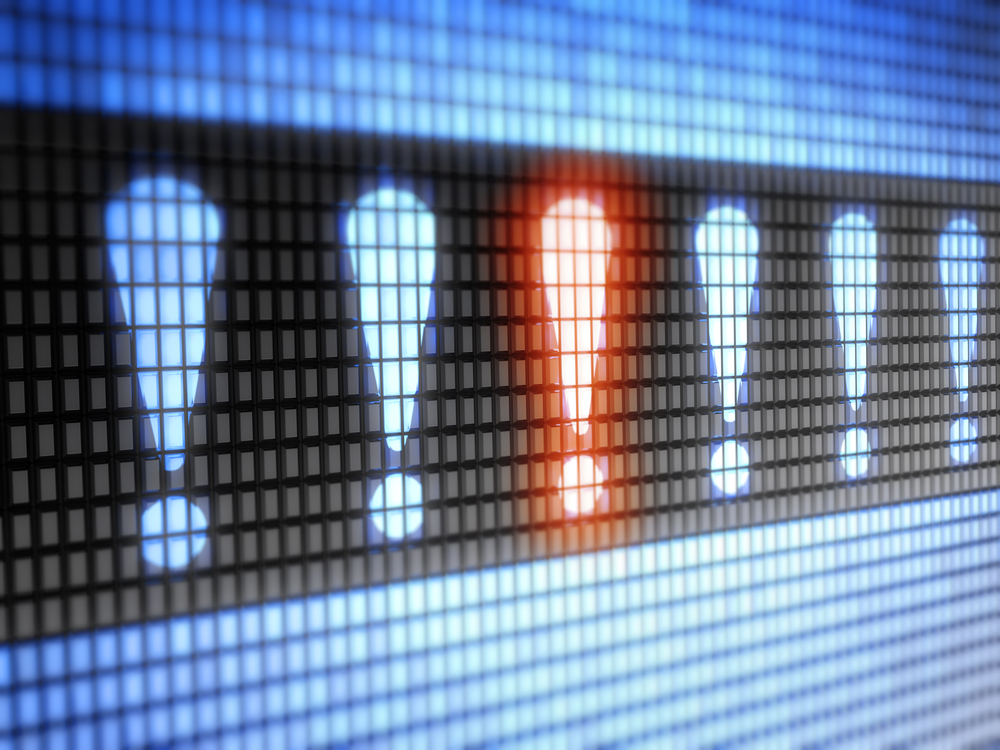 Getting a Handle on Alarms

In April 2019, a fire broke out in the attic of the Notre Dame Cathedral in Paris, France. The internal fire alarm alerted the guards on staff to investigate. After a 6 minute climb to the attic, the blaze was confirmed. The fire department was called after a descent to the ground floor and by thetrue