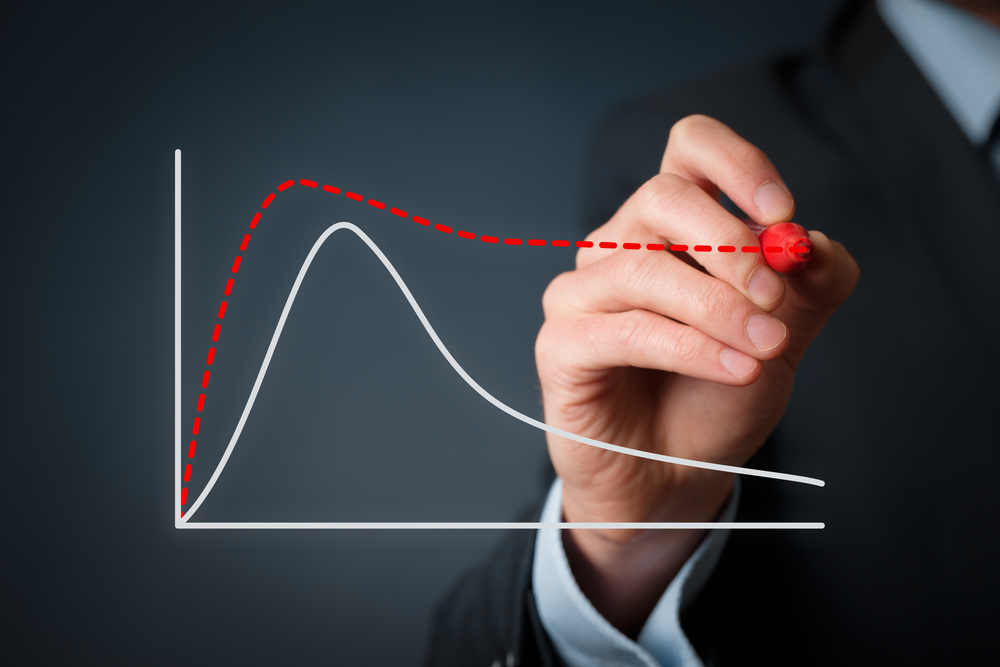 "All Good to Great companies began the process of finding a path to greatness by confronting the brutal facts about the reality of their business. When you start with an honest and diligent effort to determine the truth of your situation, the right decisions often become self-evident.”
— Jim Collins 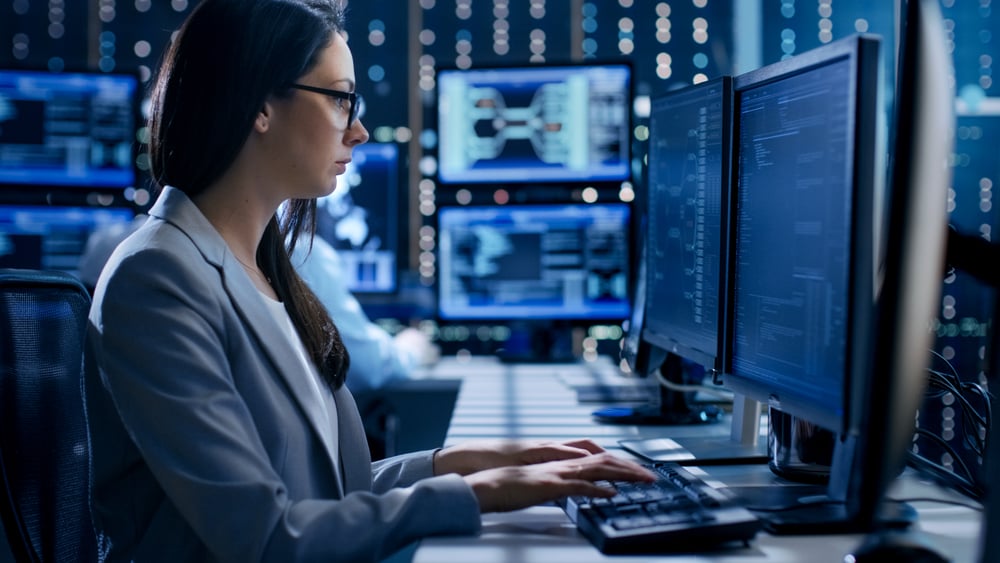 First, we will consider the current operator handling capacity and the alarm flux. Operator Handling Capacity is the total number of events your operations team can handle per unit of time, usually hour. It’s important to know how many alarm events your team can successfully handle. If you are having more alarms than your team can handle, then we will make a note to address this in our plan. An Alarm Flux is the average number of alarms issued per unit of time. While operator handling capacity looks at how many alarms your team can handle, alarm flux benchmarks the average number of alarms coming in during a set amount of time. Ultimately, we want the two benchmarks to be similar.

Next, we will look at the number of alarm floods and resulting actions missed during the floods. An alarm flood is a specific event that causes the system to be flooded with an unusual amount of alarms. An alarm flood is often due to a cascade effect from a single point of failure. When these occur, operators become detectives trying to find out what is the ultimate event that began the flood. When alarm flooding happens, operators begin responding to alarms with little to no severity information. As a result, not all alarms will be responded to in a timely manner. Those alarms that were not responded to are called actions missed. 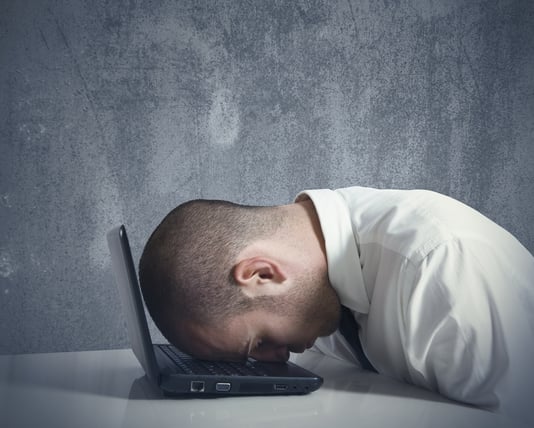 We will also take a look at the problem alarms in your system. From alarms that are always alerting to alarms that are excessively alarming, these have an effect on your critical operations. We will also look at the current priority of the different alarms and consider how they align to the goals stated in the alarm philosophy document. Whether it is chattering, suppressed, or stale alarms, we need to know what they are and document their occurrences. 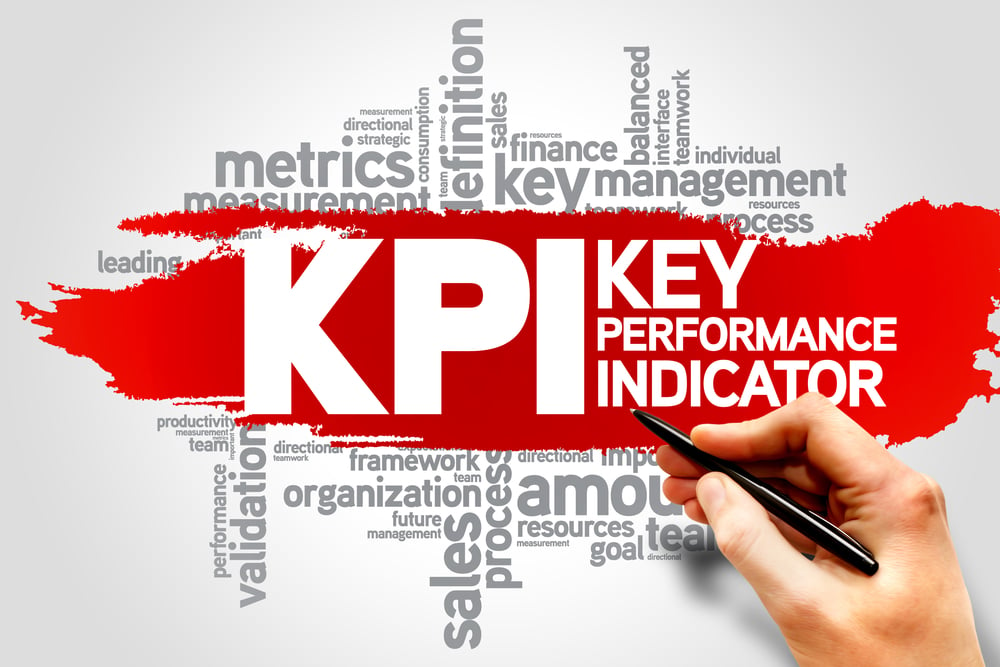 Once we know your benchmarks, we can see where the issues are and develop KPIs that are unique to your facility’s needs. We have over 40 years of success in professional engineering and technology integration services for major utilities, process industries, and critical facilities. Our team of capable engineers and technologists develops and supports engineered solutions using the best of breed products and technologies. Contact us here to get started on solving your alarm management needs.